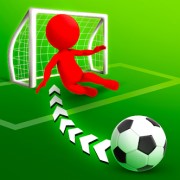 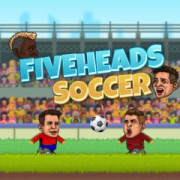 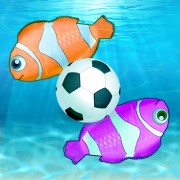 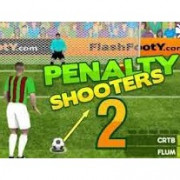 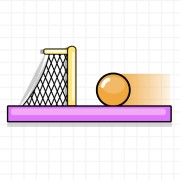 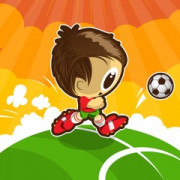 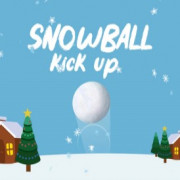 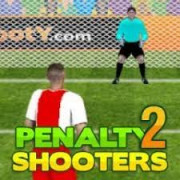 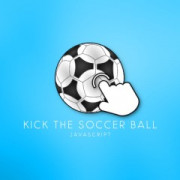 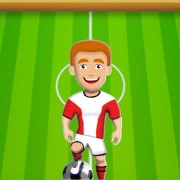 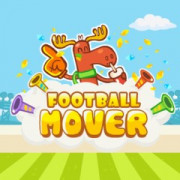 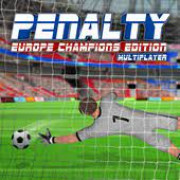 Penalty Shooters 2 is a fun soccer game where you can pick your favorite team, try to win each match as you climb up the ranks, and win the League.

Welcome to the new volume of the Penalty Shooters series! This game is back with new leagues, teams, and ways to have more fun. You can select your fantasy league from the most famous football nations. You have to participate in matches to defeat your opponents before going to the final match. To score goals, aim the ball and kick it, or maneuver your goalie to prevent any balls from entering the net. Note that the goalkeeper is smart enough to remember where you shot previously, so remember to switch it up. In this fun sequel to one of the most popular online soccer games of all time, try to score as many goals as possible and win the tournament.

In this game, you begin competing in matches by scoring penalties and stopping them while the goalkeeper alternates. Penalty Shooters 2 features around teams from 12 leagues. For each League, you must first complete the group stage before moving on to the knockout stage.

Developer: This game was made by Vladeta Marinkovic and released in April 2016.

Use your mouse to play this game.